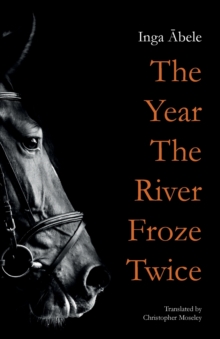 Andrievs Radvilis is a former jockey on the Riga trotting track whose solitary retirement is interrupted when a young journalist comes to interview him about his career.

Their meeting leads to a journey of reminiscence across Latvia, never straying far from the mighty Daugava river, which flows through the story as Radvilis recalls his early life.

The weeks leading up to the fateful date of 25 March 1949, when Stalin launched his deportation campaign in Soviet Latvia, form the main historical backdrop of this novel.

As an independent-minded man who would not engage with Stalinism nor compromise with the truth, Radvilis is imprisoned and blacklisted.

Bitter experience of war, love and politics lead him to trust horses more than people.

Inga Abele was born in Riga in 1972. She studied biology at the University of Latvia, and worked for three years as a trainer on a horse-breeding farm.

Her work shows evidence of her rigorous scientific training, balanced with her deep understanding of human motives.

Abele's prose works are the product of thorough research; she is fascinated by the little-known by-ways of Latvian history and its more unsung heroes. 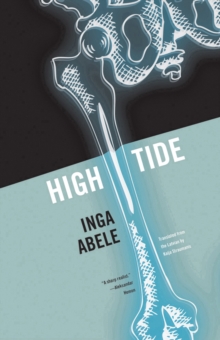 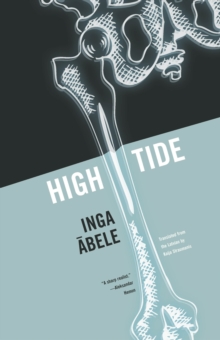