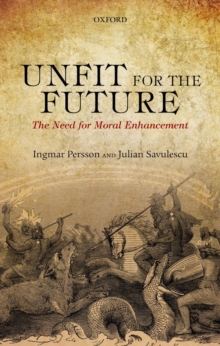 Unfit for the Future : The Need for Moral Enhancement Hardback

Part of the Uehiro Series in Practical Ethics series

Unfit for the Future argues that the future of our species depends on our urgently finding ways to bring about radical enhancement of the moral aspects of our own human nature.

We have rewritten our own moral agenda by the drastic changes we have made to the conditions of life on earth. Advances in technology enable us to exercise an influence that extends all over the world and far into the future.

But our moral psychology lags behind and leaves us illequipped to deal with the challenges we now face. We need to change human moral motivation so that we pay more heed not merely to the global community, but to the interests of future generations.

It is unlikely that traditional methods such as moral education or social reform alone can bring this about swiftlyenough to avert looming disaster, which would undermine the conditions for worthwhile life on earth forever. Persson and Savulescu maintain that it is likely that we need to explore the use of new technologies of biomedicine to change the bases of human moral motivation.

They argue that there are in principle no philosophical or moral objections to such moral bioenhancement.

Unfit for the Future? challenges us to rethink our attitudes to our own human nature, before it is toolate.

Also in the Uehiro Series in Practical Ethics series   |  View all 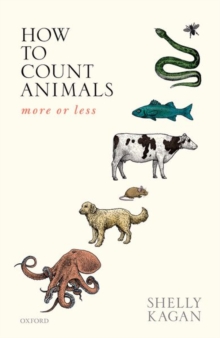 How to Count Animals, more or less 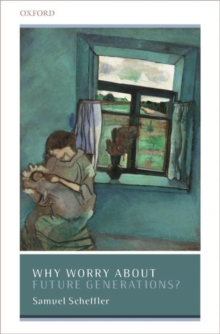 Why Worry About Future Generations? 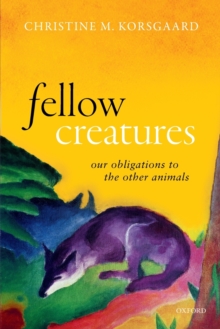 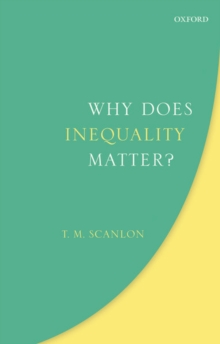 Why Does Inequality Matter?