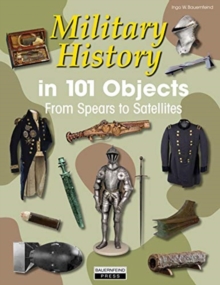 Part of the 101 Objects Series series

Artifacts are tangible objects to our past with each of them telling its own story.

What can we learn from cartridges found at the Battle of Waterloo where Napoleon's Imperial Guard made its last stand?

I how far did the invention of the ram change naval warfare in antiquity?

Why did early guns end the era of medieval knights and their shining armor? 101 carefully selected artifacts tell a story of 6,000 years of warfare from the early days to present-day conflicts.

Each object will be explained by historians, curators, and even visitors admiring these objects in various museums, thus giving the objects a personal dimension.

Also by Ingo Bauernfeind   |  View all 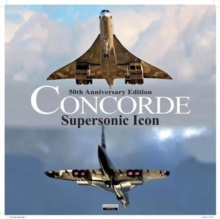 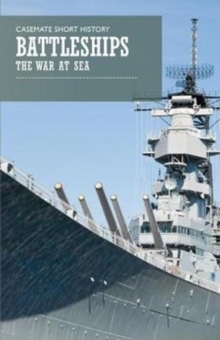 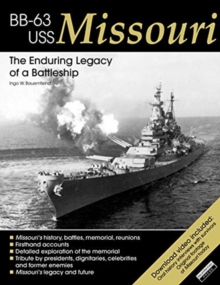 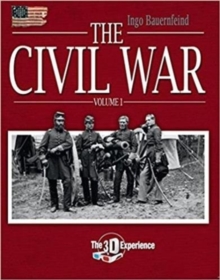