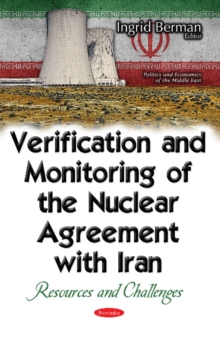 In July 2015, multilateral talks with Iran culminated in an agreement called the Joint Comprehensive Plan of Action (JCPOA), through which Iran committed to limits on its nuclear program in exchange for relief from sanctions put in place by the United States and other nations.

The International Atomic Energy Agency (IAEA), an independent international organization that administers safeguards designed to detect and deter the diversion of nuclear material for nonpeaceful purposes, was requested to verify and monitor Irans implementation of these commitments.

The U.S. Department of State coordinates the United States financial and policy relationship with IAEA.