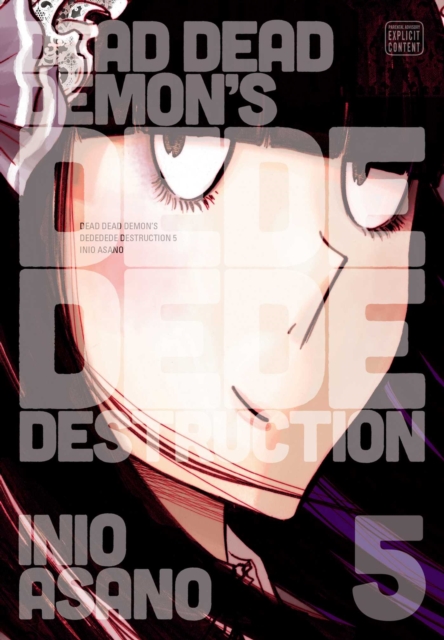 It's just an everyday apocalypse. Three years ago the aliens invaded Tokyo. Nothing was ever the same again. But after a while, even impending doom starts to feel ordinary. Private companies have been rushing to prove their worth in the Invader containment efforts, and their confirmed kill rates are starting to rival those of the SDF!

But there are signs of trouble with the mother ship, and perhaps the Invaders are getting tired of this one-sided slaughter.

Meanwhile, Ontan has found an Invader in a human suit and is keeping him at Kadode's apartment.

He's a bit strange as housemates go, but at least things between Kadode and Mr. Watarase seem to be heating up! 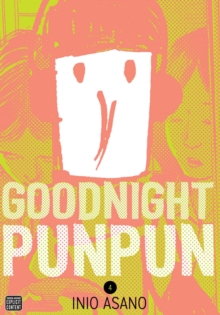 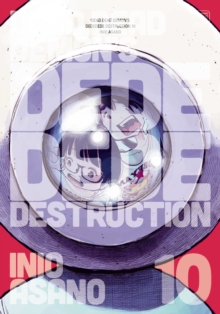 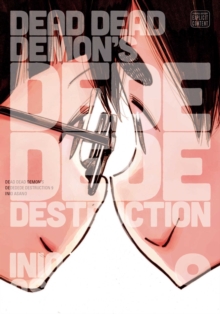 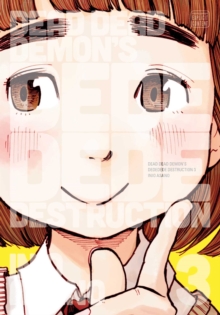 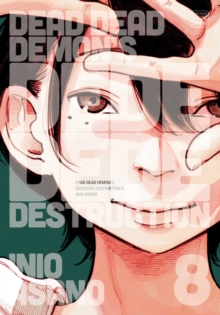