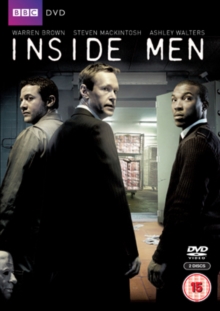 All four episodes from the BBC crime drama following three average men as they try to pull off a large-scale heist.

When £50,000 goes missing at a counting house, meticulous manager John (Steven Mackintosh) confronts his fellow employees, Chris (Ashley Walters) and Marcus (Warren Brown), who are both desperate for money.

Instead of calling the police, John, who is eager for some excitement in his monotonous life, suggests that the three of them attempt a roberry which, if successful, will earn them a multi-million pound prize.