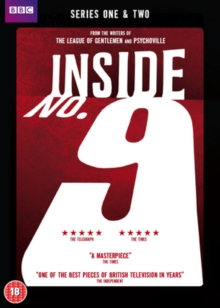 The scenarios explored include an engagement party where the door to a disused room has been left unlocked, a fumbling burglary attempt, a babysitter's night of terror and the antics of staff at a volunteer call centre.