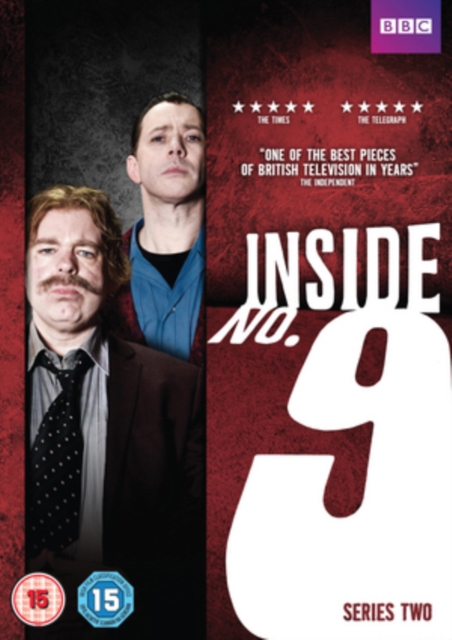 Inside No. 9: Series Two DVD

The various characters explored include those trying to sleep on a French overnight sleeper train, staff at a volunteer call centre and the holders of a seance in a Victorian villa.

The episodes are: 'La Couchette', 'The 12 Days of Christine', 'The Trial of Elizabeth Gadge', 'Cold Comfort', 'Nana's Party' and 'Seance Time'.