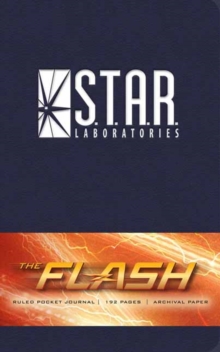 Part of the Insights Journals series

Celebrate the hit television show The Flash with this pocket-size journal, emblazoned with the S.T.A.R.

Labs built a next-generation particle accelerator, which they claimed would provide energy to all of Central City.

However, the accelerator exploded shortly after it was activated, releasing a dark matter energy wave.

When forensic scientist Barry Allen was hit by lightning, the power of the energy wave imbued him with super abilities and led him to become the speedster known as The Flash, using his powers to fight crime and save Central City.

Now largely defunct, S.T.A.R. Labs operates as the headquarters for Team Flash. With sturdy construction and sewn binding, this pocket-size journal lies flat, and the 192 ruled, acid-free pages of high-quality heavy stock paper take both pen and pencil nicely to invite a flow of inspiration.

Also by Insight Editions   |  View all 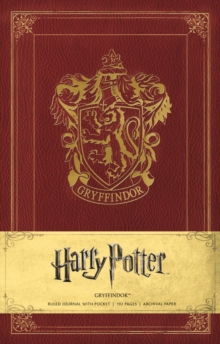 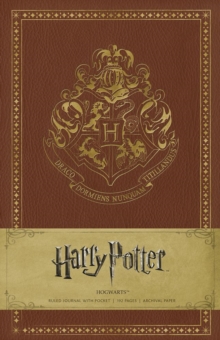 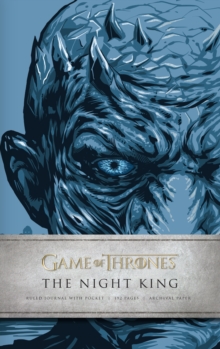 Game of Thrones: The Night King... 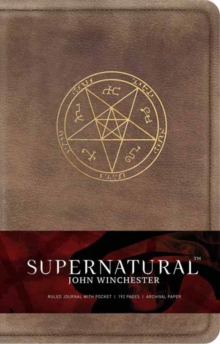 Also in the Insights Journals series   |  View all 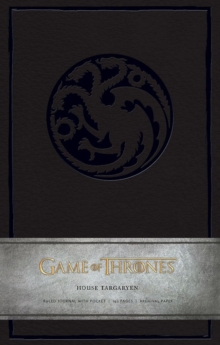