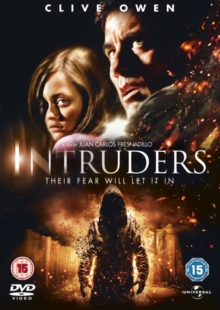 The film tells the interwoven tales of two children, one in latter-day Spain and one in present-day England, both of whom are haunted by Hollow Face, a ghostly monster who steals the faces of children.

John Farrow (Owen) seeks psychological help for his 12-year-old daughter Mia (Ella Purnell) after she claims that the ghost she read about in a story has come to life.

But things change when John comes face to face with Hollow Face himself... 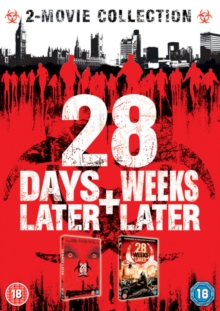 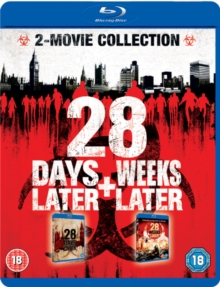 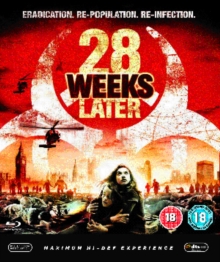 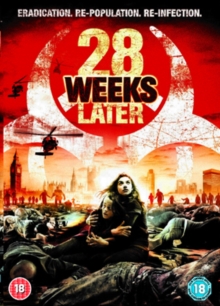