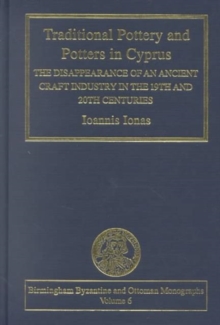 Traditional Pottery and Potters in Cyprus : The Disappearance of an Ancient Craft Industry in the 19th and 20th Centuries Hardback

Part of the Birmingham Byzantine and Ottoman Studies series

The conservative character of traditional hand-made pottery in Cyprus has long attracted the interest of archaeologists and ethnoarchaeologists.

But these have mainly been concerned with manufacturing techniques, while this book considers the subject from wider perspectives and highlights the complementary relationship between hand-made pottery produced by peasant-potters and wheel-made pottery issuing from urban workshops.

By considering the social position of the potter and modes of pottery production, Ionas opens out the discussion of craft production and illustrates its dependency on socio-economic organization. At the core of the book is a classification of more than 100 hand- and wheel-made objects according to their function, and a detailed analysis of techniques, from earth-gathering to firing.

By then exploiting all existing data - including ancient writings, etymologies and toponyms - the static nature of ethnographic information is partially overcome and the author shows how craft-production is an integral aspect of the troubled history of the Eastern Mediterranean.

The conclusions reached in this important study will undoubtedly encourage new research into the evolution of craft-production from the medieval period onwards in the lands of the Byzantine and Ottoman Empires.

Also in the Birmingham Byzantine and Ottoman Studies series   |  View all 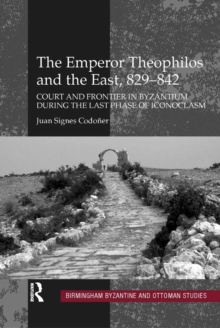 The Emperor Theophilos and the East,... 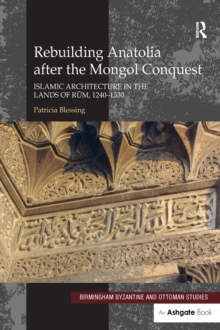 Rebuilding Anatolia after the Mongol... 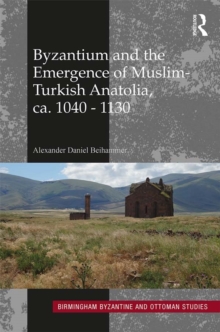 Byzantium and the Emergence of... 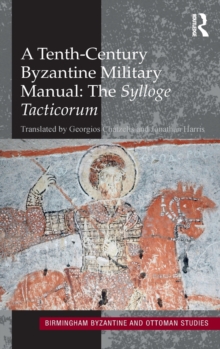