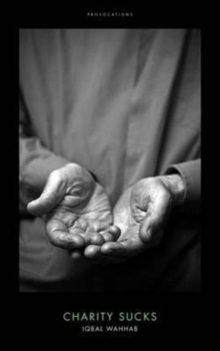 In the wake of recent scandals concerning charities such as Kids Company and BeatBullying, as well as the wave of suspicion they have generated about the third sector as a whole, celebrated restaurateur Iqbal Wahhab offers a scathing critique of the cosiness between government and charity, and proposes that the solution lies in business.Indeed, he believes we are entering a post-philanthropy age, where social entrepreneurs are better placed to sustainably solve our problems than the outdated and ineffective donations model.

With social mobility on the wane and inequalities widening, he argues, the convention of paying taxes to provide a welfare state that fixes the problems of the poor and infirm is now considered a myth.The problem is that charities aren't evolving in the way businesses have to.

They expand by the amount of hope and faith by which they can convince largely uninformed, if well-meaning, donors and philanthropists to finance them.

Businesses expand through success, and success wins over hope.Put simply, Wahhab argues, charity sucks because business does it better. 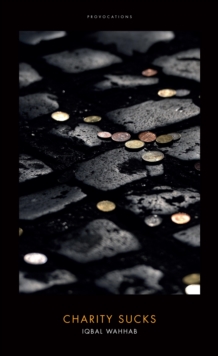 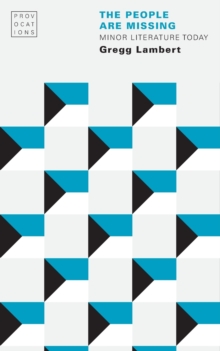 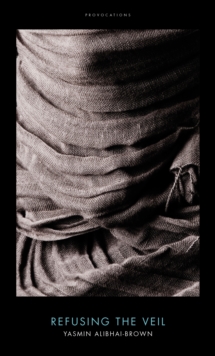 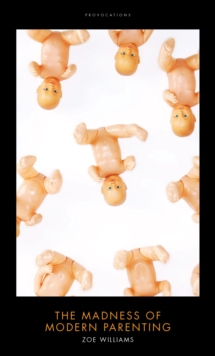 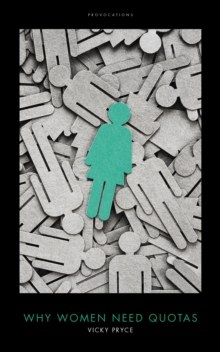