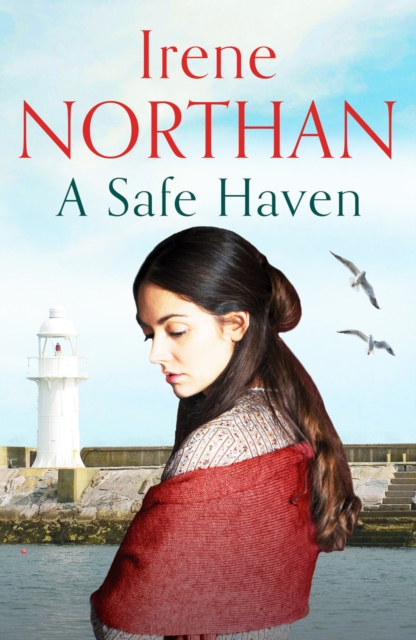 Part of the The Devon Sagas series

A poignant family saga perfect for fans of Janet Tanner, Grace Thompson and Nadine DorriesWhen Amy Kennedy is sent from Lambeth Workhouse to Devon alongside her closest friends Seth, Jed and Daisy, it finally seems like life is taking a turn for the better.

But life at the seaside is not the safe haven they'd hoped for. Though Amy finds a happy escape from her difficult job in the arms of handsome Daniel Newton, Seth flounders in the harsh realities of a fisherman's life despite Jed's protection and Daisy faces abuse at the lecherous hands of her employer.

Now, as tragedy strikes, they each face repercussions their days as orphans could never have prepared them for. The Devon SagasTo Dream AgainA Safe HavenDaughter of the River

Also by IRENE NORTHAN  |  View all 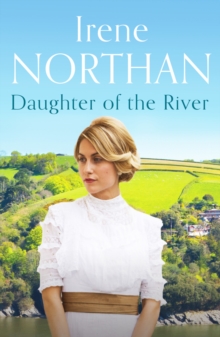 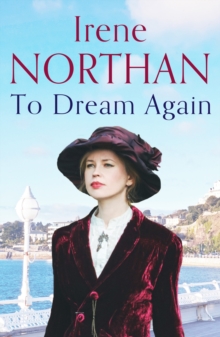 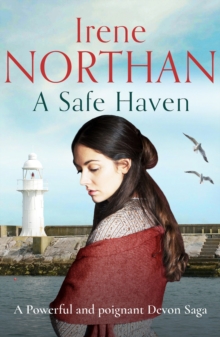 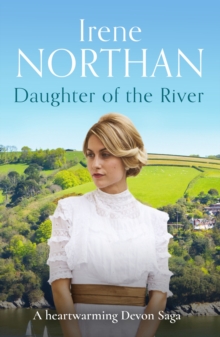 Also in the The Devon Sagas series  |  View all