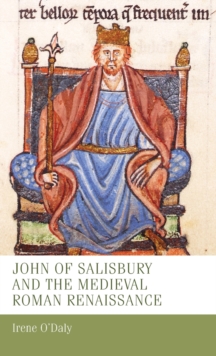 John of Salisbury and the Medieval Roman Renaissance Hardback

This book is a detailed but accessible treatment of the political thought of John of Salisbury, a twelfth-century author and educationalist who rose from a modest background to become Bishop of Chartres.

It shows how aspects of John's thought - such as his views on political cooperation and virtuous rulership - were inspired by the writings of Roman philosophers, notably Cicero and Seneca.

Investigating how John accessed and adapted the classics, the book argues that he developed a hybrid political philosophy by taking elements from Roman Stoic sources and combining them with insights from patristic writings.

By situating his ideas in their political and intellectual context, it offers a reassessment of John's political thought, as well as a case study in classical reception of relevance to students and scholars of political philosophy and the history of ideas. -- . 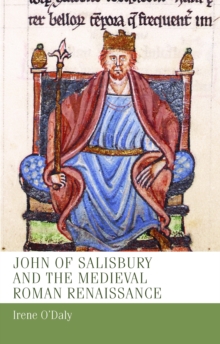 John of Salisbury and the medieval... 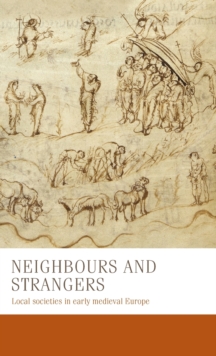 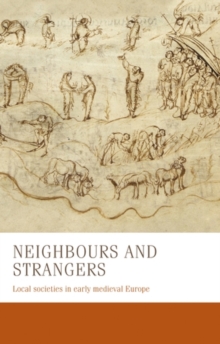 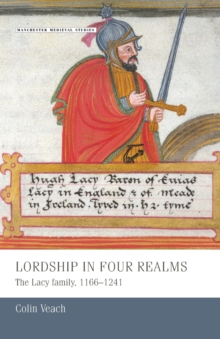 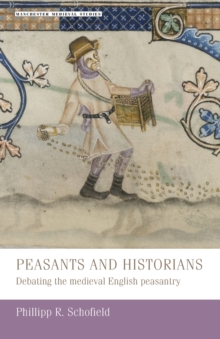