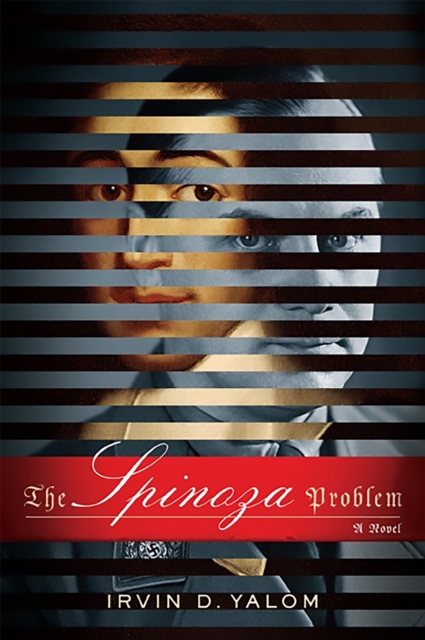 In The Spinoza Problem , Irvin Yalom spins fact and fiction into an unforgettable psycho-philosophical novel.

A psychiatrist with a deep interest in philosophical issues, Yalom jointly tells the story of the seventeenth-century thinker Baruch Spinoza, his philosophy and subsequent excommunication from the Jewish community, and his apparent influence on the Nazi ideologue Alfred Rosenberg, whose einsatzgruppe was dispatched during the Second World War to investigate a mysterious Spinoza Problem." Seamlessly alternating between Golden Age Amsterdam and Nazi Germany, Yalom investigates the inner lives of these two enigmatic men in a tale of influence and anxiety, the origins of good and evil, and the philosophy of freedom and the tyranny of terror.

Also by Irvin Yalom  |  View all 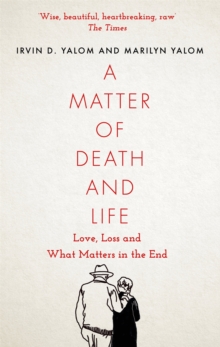 A Matter of Death and Life 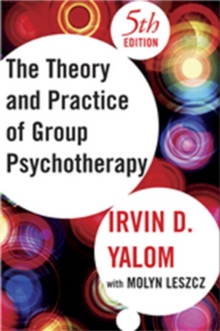 Theory and Practice of Group... 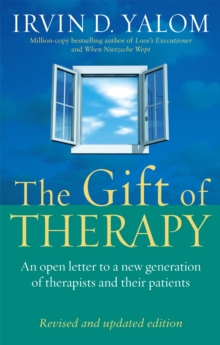 The Gift Of Therapy 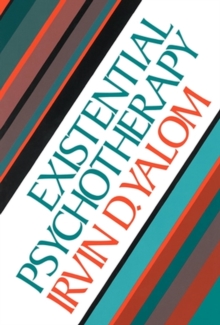