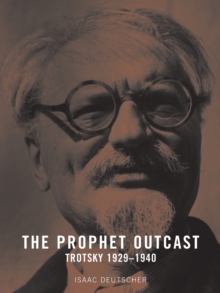 Few political figures of the twentieth century have aroused as much passion and controversy as the Russian Revolutionary Leon Trotsky.

Trotsky's extraordinary life and extensive writings have left and indelible mark on revolutionary conscience; and yet there was at one time a danger that his name would disappear altogether from history.

Isaac Deutscher's magisterial three-volume biography was the first major publication to counter the powerful Stalinist propaganda machine, and in this definitive work Trotsky emerges as the most heroic, and ultimately tragic, character of the Russian Revolution.

This third volume of the trilogy, first published in 1963, is a self contained narrative of Trotsky's years in exile and of his murder in Mexico in 1940.

Deutscher's masterful account of the period and of the ideological controversies raging throughout it, forms a background against which, as he says, 'the protagonist's character reveals itself, while he is moving towards catastrophe'.

Also by Isaac Deutscher   |  View all 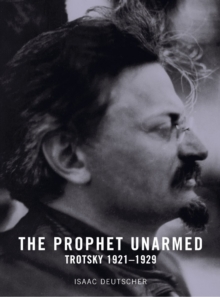 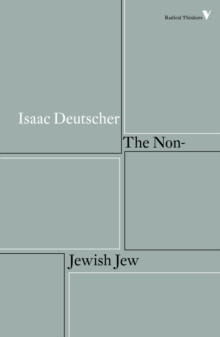 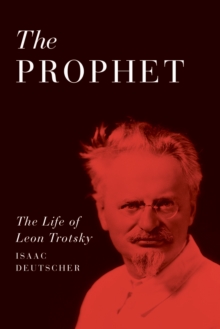 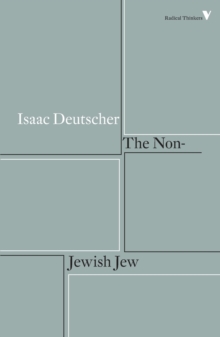