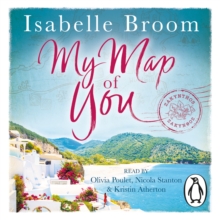 My Map of You eAudiobook MP3

Penguin presents the unabridged, downloadable, audiobook edition of My Map of You by Isabelle Broom, read by Olivia Poulet, Nicola Stanton and Kristin Atherton.

Holly Wright has had a difficult few years. After her mother's death, she's become expert at keeping people at a distance - including her boyfriend, Rupert.

But when Holly receives an unexpected letter explaining that an aunt she never met has left her a house on the Greek island of Zakynthos, the walls she has built begin to crumble. Arriving on the island, Holly meets the handsome Aidan and slowly begins to uncover the truth about the secret which tore her family apart.

But is the island where Holly really belongs? Or will her real life catch up with her first?

Also by Isabelle Broom   |  View all 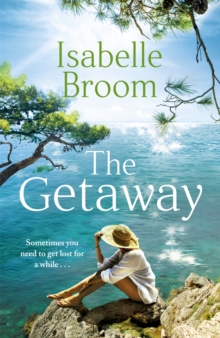 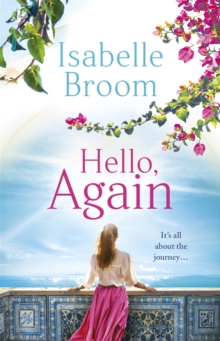 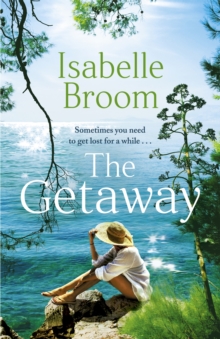 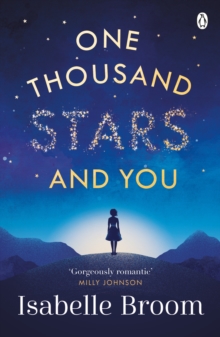 One Thousand Stars and You