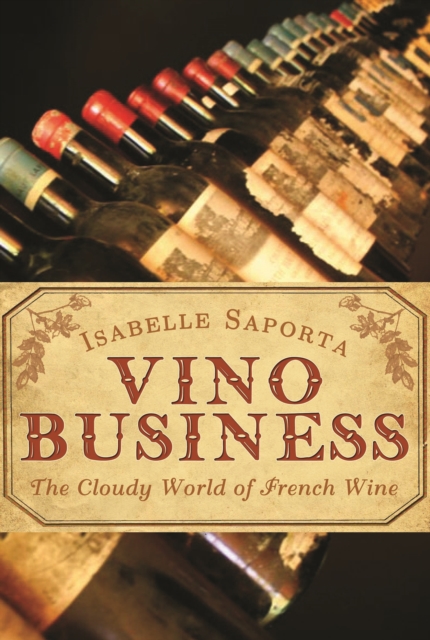 For centuries a bastion of tradition and the jewel in the crown of French viticulture, Bordeaux has in recent years become dogged by controversy, particularly regarding the 2012 classification of the wines of St.-Emilion, the most prestigious appellation of Bordeaux's right bank.

St.-Emilion is an area increasingly dominated by big international investors, especially from China, who are keen to speculate on the area's wines and land, some of whose value has increased tenfold in the last decade alone.

In the controversial 2012 classification, certain chateaux were promoted to a more prestigious class because of insider deals that altered the scoring system for the classification of wines into premier crus and grand crus.

This system now takes into account the facilities of each chateau's tasting room, the size of its warehouse, and even the extent of its parking lot.

The quality of the wine counts for just 30% of the total score for the wines of the top ranking, those deemed premier grand cru classe A. In Vino Business, Saporta shows how back-room deals with wine distributors, multinational investors like the luxury company LVMH, and even wine critics, have fundamentally changed this ancient business.

Saporta also investigates issues of wine labelling and the use of pesticides, and draws comparisons to Champagne, Burgundy and the rest of the wine world.

Based on two years of research and reporting, Vino Business draws back the curtain on the secret world of Bordeaux, a land ever more in thrall to the grapes of wealth. 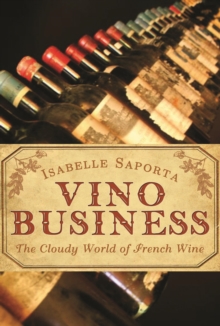