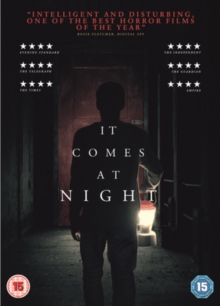 It Comes at Night DVD

Holed up in an isolated cabin in the mountains, Paul (Edgerton), Sarah (Ejogo) and their teenage son Travis (Kelvin Harrison Jr.) attempt to survive as best they can as a mysterious threat devastates the world around them.

Unable to venture far from their hideout or go out after dark, the family's fragile existence is further complicated by the arrival of Will (Christopher Abbott) and his young family who are desperately looking for refuge.

Despite the best intentions of both families, paranoia soon takes over as the terrors of the world outside close in around them. 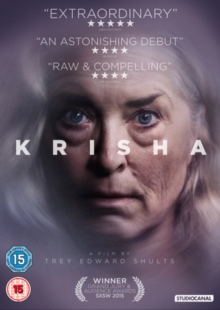