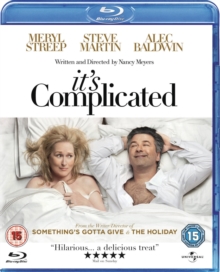 Jane (Streep) is the mother of three grown-up children, owns a thriving catering business and, after ten years of divorce, enjoys an easy relationship with her ex-husband, attorney Jake (Baldwin).

But when Jane and Jake find themselves out of town for their son's college graduation, an innocent meal together takes a turn for the complicated.

With Jake remarried to the much younger Agness (Lake Bell), Jane is now, of all things, the other woman.

Drawn into this already-tangled web is Adam (Martin), the architect hired to redesign Jane's kitchen, who finds himself attracted to Jane despite the fact that he is still recovering from a recent divorce of his own. 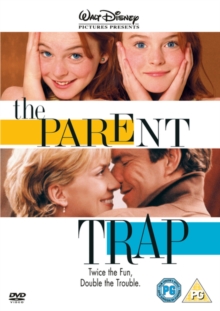 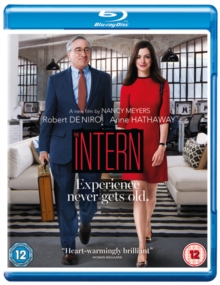 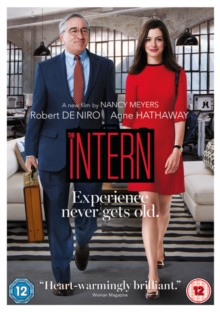 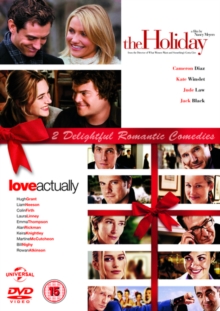