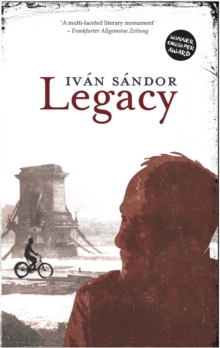 In 2002 a Jewish man recalls the dying days of the Nazi occupation of Hungary and how, as a fourteen-year-old, he and his family were to be sent to the death camps before coming under the protection of legendary Swiss Vice-Consul, Carl Lutz, who saved tens of thousands of Hungarian Jews from almost certain death. Decades on he tries to make sense of his own past, his country and to learn more about Lutz who, like his contemporary in Budapest Raoul Wallenberg, risked his own life to protect him and countless others.

As a witness to the events of 1944-5 and one of Lutz's survivors, he is invited by Swiss television to be involved in a film about Lutz. Iva n Sa ndor's haunting novel, newly translated into English, the extraordinary achievements of Carl Lutz and the impressions of the older man recalling the past.

Beyond the story itself, Legacy investigates history, memory and how we understand the past - and how that is shaped by whoever happens to be telling the story. 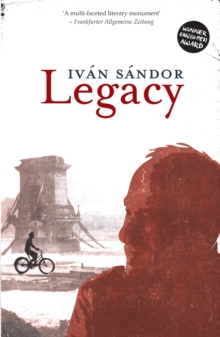