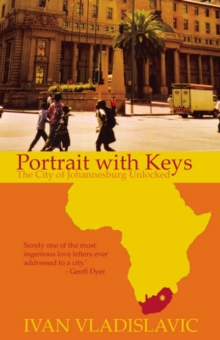 In the wake of apartheid, the flotsam of the divided past flows over Johannesburg and settles, once the tides recede, around Ivan Vladislavic, who, patrolling his patch, surveys the changed cityscape and tries to convey for us the nature and significance of those changes.

He roams over grassy mine-dumps, sifting memories, picking up the odd glittering item here and there, before everything of value gets razed or locked away behind one or other of the city's fortifications.

For this is now a city of alarms, locks and security guards, a frontier place whose boundaries are perpetually contested, whose inhabitants are 'a tribe of turnkeys'.

Vladislavic, this clerk of mementoes, stands still, watches and writes - and his astonishing city comes within our reach.

This is for readers who want to put their faith in a writer who knows - and loves - his city from the inside out, bearing comparison with Suketu Mehta's Maximum City, Orhan Pamuk's Istanbul and Joseph Brodsky's Watermark.

Also by Ivan Vladislavic   |  View all 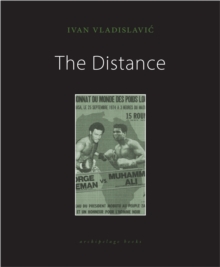 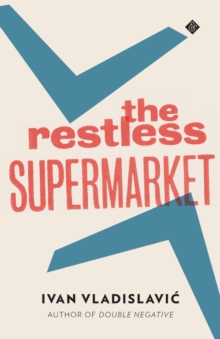 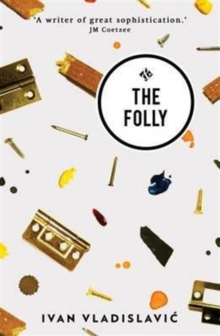 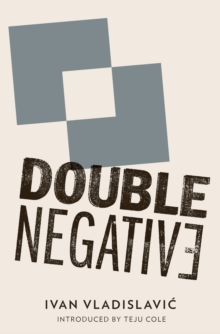