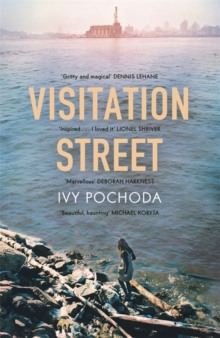 Summer in Red Hook, Brooklyn, a blue collar neighbourhood where hipster gourmet supermarkets push against tired housing projects, and the East River opens into the bay.

Bored and listless, fifteen-year-old June and Val are looking for some fun.

Forget the boys, the bottles, the coded whistles. Val wants to do something wild and a little crazy: take a raft out onto the bay. But out on the water, as the bright light of day gives way to darkness, the girls disappear.

Only Val will survive, washed ashore semi-conscious in the weeds. June's shocking disappearance will reverberate in the lives of a diverse cast of Red Hook residents.

Fadi, the Lebanese bodega owner, trolls for information about the crime.

Cree, just beginning to pull it together after his father's murder, unwittingly makes himself the chief suspect - although an elusive guardian seems to have other plans for him.

As Val emerges from the shadow of her missing friend, her teacher Jonathan, Juilliard drop-out and barfly, will be forced to confront a past riddled with tragic sins of omission. In VISITATION STREET, Ivy Pochoda combines intensely vivid prose with breathtaking psychological insight to explore a cast of solitary souls, pulled by family, love, and betrayal, who yearn for a chance to escape, no matter the cost. 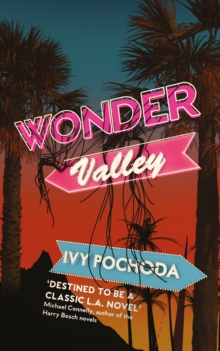 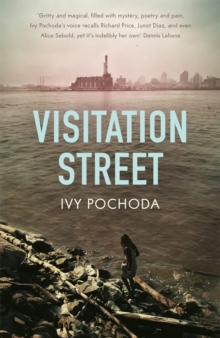