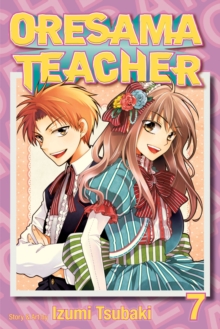 Part of the Oresama Teacher series

Mafuyu is the no-nonsense, take-charge and hard-hitting leader of her high school gang.

But when she gets expelled for being a delinquent, her mother, fed up with her daughter' s wayward ways, sends Mafuyu to an isolated school far off in the country.

Mafuyu finally discovers the truth behind Takaomi's bizarre bet with the principal of Midorigaoka Academy!

The twisted tale elicits her sympathy, and she decides to put her all into helping him out.

But her all may be less than she hopes as she faces down the looming threat of... finals!

Also by Izumi Tsubaki   |  View all 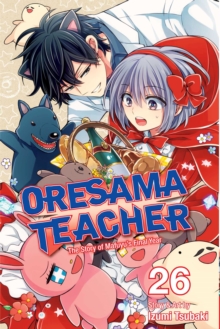 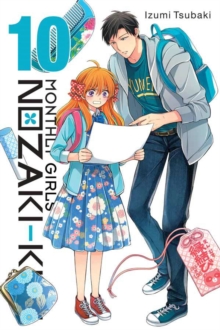 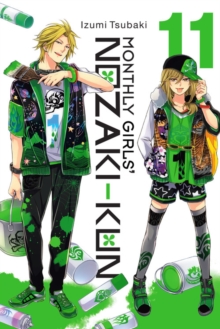 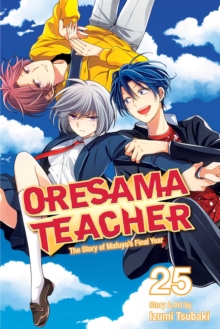 Also in the Oresama Teacher series   |  View all 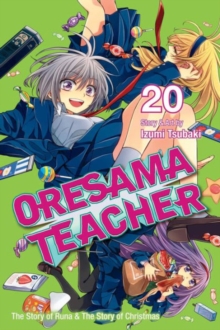 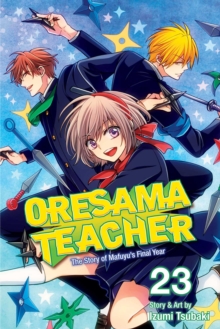