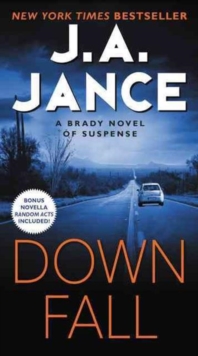 "Jance starts her books fast ...and keeps things moving with cinematic panache." -Los Angeles Times A puzzling new case has just hit Sheriff Joanna Brady's department, demanding every resource she has at her disposal-as well as help from neighboring law enforcement agencies and the Feds.

The bodies of two women have been found at the base of a nearby peak, known to Bisbee locals as Geronimo.

Is this a terrible accident, a case of murder/suicide, or a double homicide? The investigation takes a puzzling twist when Joanna discovers that one victim was a local teacher and minister's wife, while the other was a brilliant microbiologist working toward her Ph.D.-two vastly different women with seemingly no connections to link them. As Joanna and her team methodically hunt down answers, they begin to uncover a knotty web of sordid secrets and evil lies-clues that take the valiant sheriff down a winding and dangerous road that leads shockingly close to home ...and close to a desperate and determined killer. "Jance skillfully avoids the predictable." -South Florida Sun Sentinel 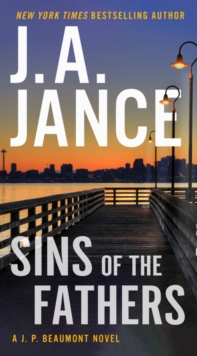 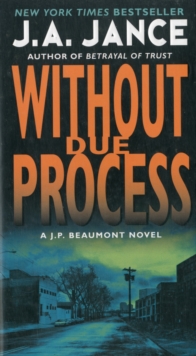 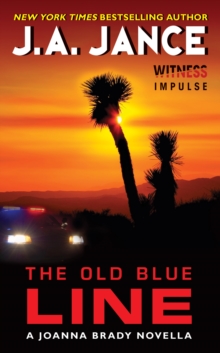 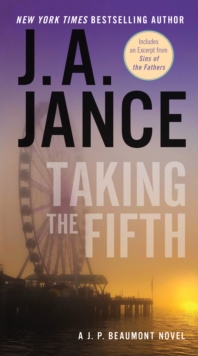