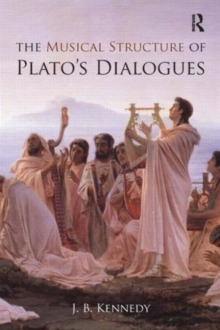 J. B. Kennedy argues that Plato's dialogues have an unsuspected musical structure and use symbols to encode Pythagorean doctrines.

The followers of Pythagoras famously thought that the cosmos had a hidden musical structure and that wise philosophers would be able to hear this harmony of the spheres.

He divided each dialogue into twelve parts and inserted symbols at each twelfth to mark a musical note.

These passages are relatively harmonious or dissonant, and so traverse the ups and downs of a known musical scale.

Many of Plato's ancient followers insisted that Plato used symbols to conceal his own views within the dialogues, but modern scholars have denied this.

Kennedy, an expert in Pythagorean mathematics and music theory, now shows that Plato's dialogues do contain a system of symbols.

Scholars in the humanities, without knowledge of obsolete Greek mathematics, would not have been able to detect these musical patterns.

This book begins with a concise and accessible introduction to Plato's symbolic schemes and the role of allegory in ancient times.

The following chapters then annotate the musical symbols in two of Plato's most popular dialogues, the Symposium and Euthyphro, and show that Plato used the musical scale as an outline for structuring his narratives.

Also by J. B. Kennedy 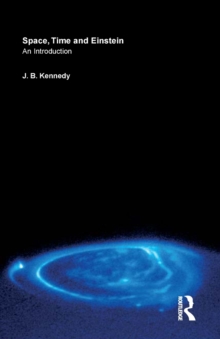 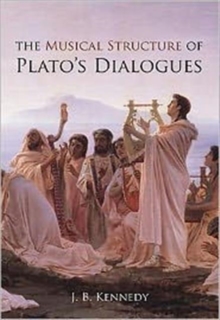 The Musical Structure of Plato's... 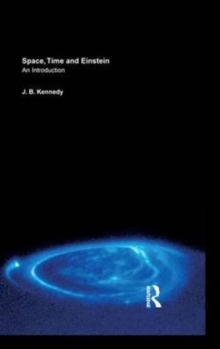