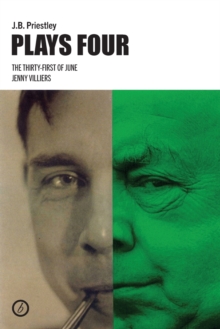 by J. B. Priestley

Two little-known Priestley plays, which, whilst being quite different, have important features in common.

The Thirty- First of June is a comedy set partly in an advertising agency and partly in a medieval castle; Jenny Villiers is a serious play set backstage in an old provincial theatre.

But both exploit elements of Time. In The Thirty-First of June scenes switch between modern times and the Middle Ages, while characters move between both.

Jenny Villiers examines life in the Theatre. The doubts of the present are confronted by players from the past, and a jaded playwright recovers his faith in the Theatre.

Both plays were performed on the stage, but later rewritten and published as novels. 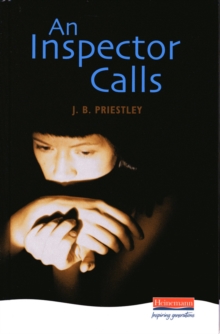 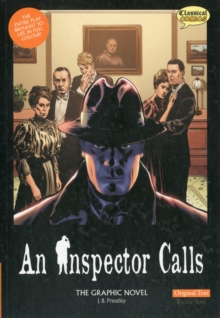 An Inspector Calls the Graphic Novel 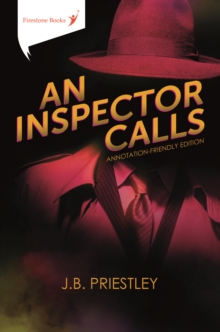