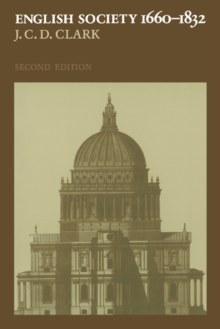 This is a revised and extensively rewritten edition of a work first published in 1985 as English Society 1688-1832.

That book arrived at the opening of a new phase in English historiography, which questioned much of the received picture of English society as secular, modernising, contractarian, and middle class; it began the recovery of the 'long eighteenth century', the period which saw a form of state defined by the close relationship of monarchy, aristocracy and church.

In particular, it placed religion at the centre of social and intellectual life, and used ecclesiastical history to illuminate many historical themes more commonly examined in a secular framework.

In its updated form, this book reinforces these theses with new evidence, which extends its arguments into fresh areas of enquiry. 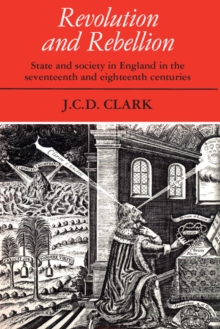 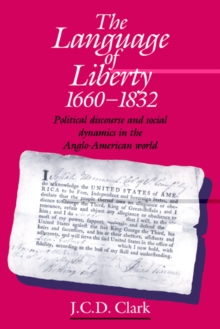 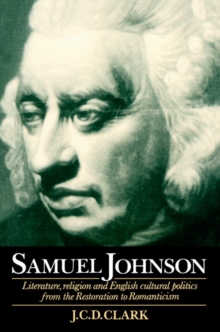 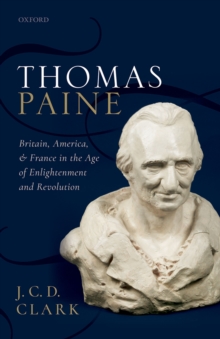