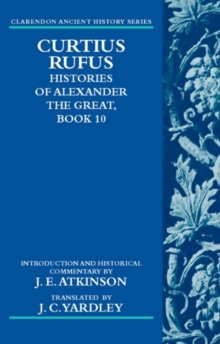 This book presents a translation, with commentary, of a major Roman source on the end of the reign of Alexander the Great.

Book 10 of Curtius' Histories covers the reign of terror and mutiny that followed upon Alexander's return from India; and offers the fullest account of the power struggle that began in Babylon immediately after his death.

The Introduction establishes a profile of Curtius Rufus (quite probably a Roman Senator of the first century AD),and his agenda as a historian.

John Yardley's translation and the commentary are designed for the reader without Latin.

The Commentary provides detailed analysis of the historical events of the crucial period 325-3 BC covered by Curtius, and also tries to get behind the surface level of meaning to show howCurtius intended his history to be a text for his time. Curtius' text is also examined as a literary achievement in its own right.

Also in the Clarendon Ancient History Series series   |  View all 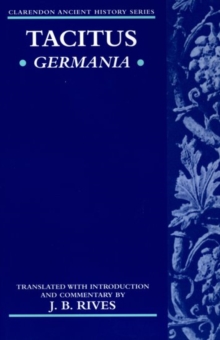 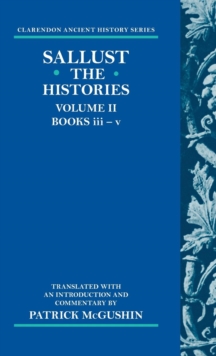 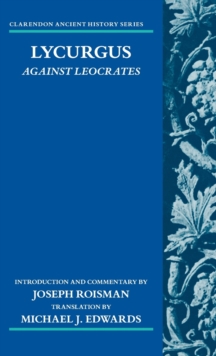 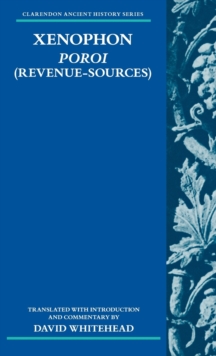