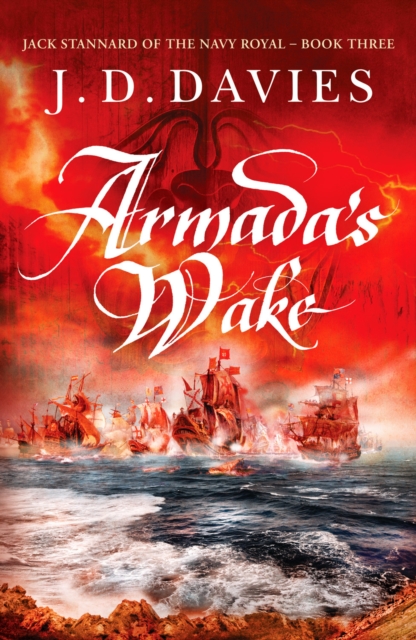 Part of the Jack Stannard of the Navy Royal series

The beacons are lit - the Armada is sighted off the English coast.

The thrilling final instalment of the Navy Royal trilogy.1588: The greatest naval force of its age bears down upon England.

As a devastating battle looms, a nation holds its breath. Jack Stannard, grandson of the original Jack, is stationed on Drake's warship Revenge.

His father, Tom, commands his own vessel and even his grandfather is close by.

Each must be ready for the greatest battle of their lives. Everything is at stake: the fleet, the Queen, England and behind it all something even more binding.

Family. On every front they must triumph... A brilliant and intricate portrait of one of the world's most important sea battles and its aftermath, Armada's Wake is a masterpiece of historical adventure, perfect for fans of Patrick O'Brian, C. 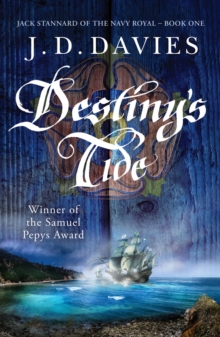 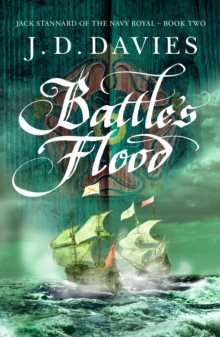 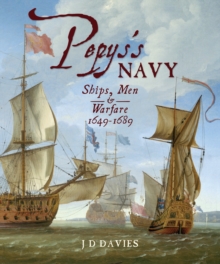 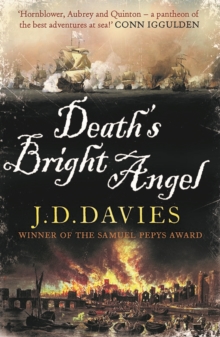 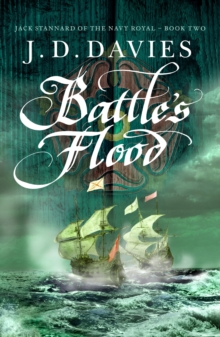 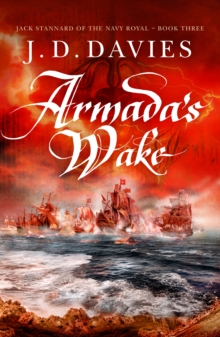