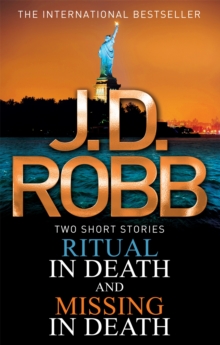 Dark, mystifying and powerful forces are at work in these two superb J.

The clues point towards ritual murder, but Eve knows there is nothing supernatural about a deadly lust for power . . . Set between Salvation in Death and Promises in Death. Missing in DeathAboard the Staten Island ferry, a tourist sees something she shouldn't have - soon no one can find her.

But if she didn't jump, and she's not on board, where is she?

Lieutenant Eve Dallas and her team know that all the answers lie in just what she was seen on that ferry . . . Set between Kindred in Death and Fantasy in Death. 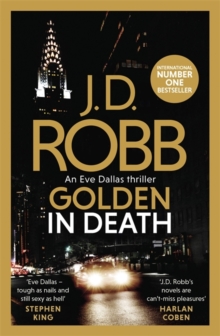 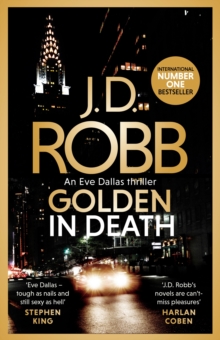