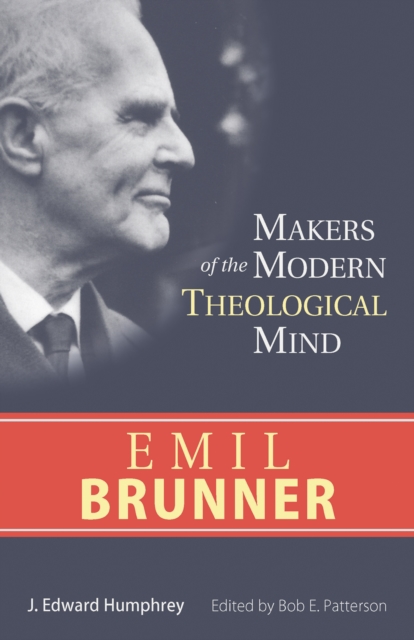 Part of the Makers of the Modern Theological Mind series

Emil Brunner (1889-1966) is one of the "Three Bs" (Barth, Brunner, and Bultmann) who shaped Christian theological studies in the twentieth century.

He and Karl Barth are the undisputed champions of the theological revival known as neo-orthodoxy, and the two of them did more than any others to prepare for the resurgence of historical biblical Christianity in the Western world today.

Brunner was part of the wrecking crew that dismantled the house of liberal theology with its humanistic view of Jesus Christ, its optimistic view of man's goodness, and its progressive idea of history as inevitably leading to the kingdom of God. The core of Brunner's theology was the coming of the infinite God to finite man in the person of Jesus Christ.

In this book, Dr. J. Edward Humphrey sets forth and examines Brunner's doctrines of Christ and God, his doctrine of sin and the need for personal faith, his doctrines of the Church as a fellowship and the place of revelation, and the Bible as the norm for faith and practice.

Brunner's great books on Christian doctrine have manifested an unusual staying power, and Dr. Humphrey helps us get at Brunner with insight, appreciation, and a critical evaluation. 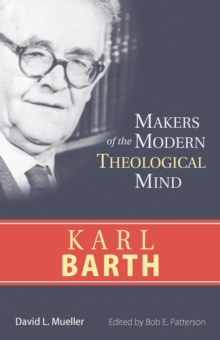 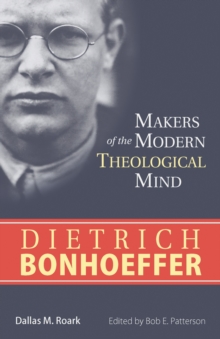 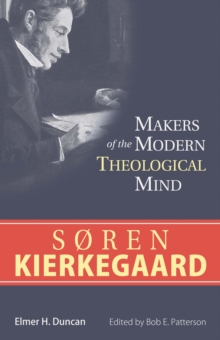 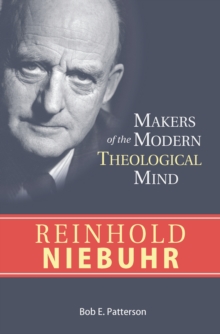