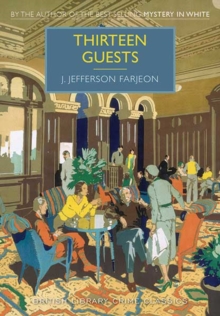 No observer, ignorant of the situation, would have guessed that death lurked nearby, and that only a little distance from the glitter of silver and glass and the hum of voices two victims lay silent on a studio floor.'On a fine autumn weekend Lord Aveling hosts a hunting party at his country house, Bragley Court.

Among the guests are an actress, a journalist, an artist and a mystery novelist. The unlucky thirteenth is John Foss, injured at the local train station and brought to the house to recuperate - but John is nursing a secret of his own.Soon events take a sinister turn when a painting is mutilated, a dog stabbed, and a man strangled.

Death strikes more than one of the house guests, and the police are called.

Detective Inspector Kendall's skills are tested to the utmost as he tries to uncover the hidden past of everyone at Bragley Court.This country-house mystery is a forgotten classic of 1930s crime fiction by one of the most undeservedly neglected of golden age detective novelists. 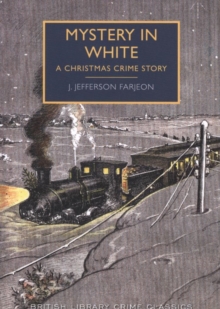 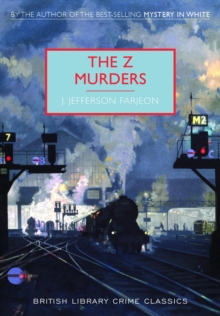 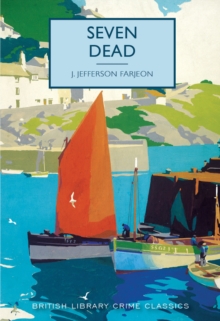 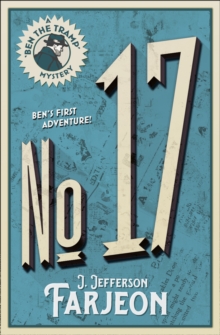 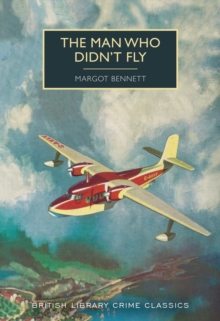 The Man Who Didn't Fly 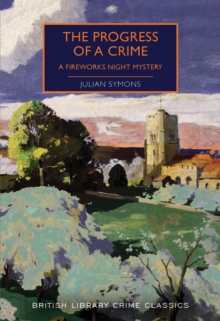 The Progress of a Crime 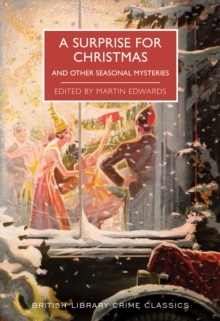 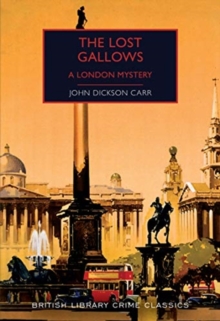