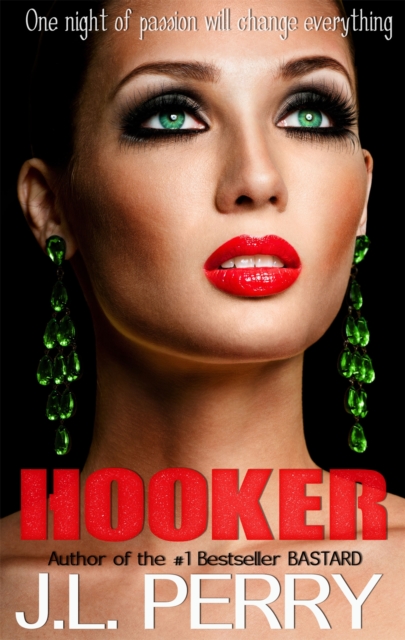 Jade's young life was tough. After her mother died during childbirth and her father could no longer look after her, she was placed in foster care where she stayed for the next ten years.

She grew up feeling unloved and unwanted as she was passed around from one screwed up home to the next. Things began to look up for her when she was adopted by a wealthy socialite at the age of eleven.

Sometimes, though, things aren't always what they seem.

Jade didn't know it at the time, but her new adoptive mother had big plans for her . . . Brock grew up privileged. He had everything going for him. Money, looks, charm, success and an endless array of beautiful women.

He wasn't interested in commitment. To him women were easy. They practically threw themselves at his feet. All they wanted was to do something nobody had ever managed before.

Snare the hot, rich bachelor. Then he met Jade. She was like a breath of fresh air. A challenge. Nothing like the women he was used to. Their one night together ignited something within him.

A burning desire to own her, possess her, but Jade had other plans.

Nobody says no to Brock Weston, nobody. But, when fate brings them together again, will he get what he wants? Or will Jade's secrets crush him, and destroy any chance they have of being together? 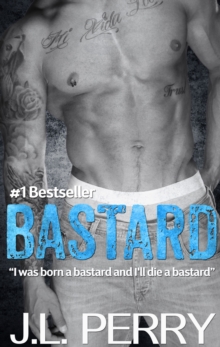 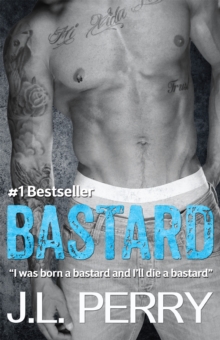 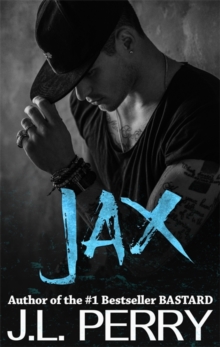 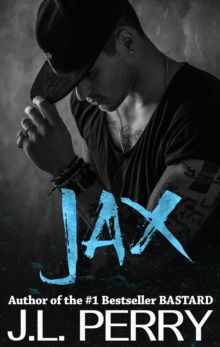