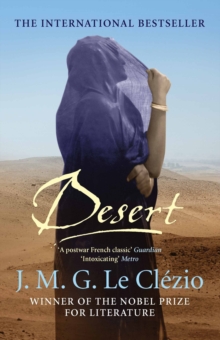 Young Nour is a North African desert tribesman. It is 1909, and as the First World War looms Nour's tribe - the Blue Men - are forced from their lands by French colonial invaders.

Spurred on by thirst, hunger, suffering, they seek guidance from a great spiritual leader.

The holy man sends them even further from home, on an epic journey northward, in the hope of finding a land in which they can again be free.

Decades later, an orphaned descendant of the Blue Men - a girl called Lalla - is living in a shantytown on the coast of Morocco.

Lalla has inherited both the pride and the resilience of her tribe - and she will need them, as she makes a bid to escape her forced marriage to a wealthy older man.

She flees to Marseilles, where she experiences both the hardships of immigrant life - as a hotel maid - and the material prosperity of those who succeed - when she becomes a successful model. And yet Lalla does not betray the legacy of her ancestors. In these two narratives set in counterpoint, Nobel Prize-winning novelist J.

M. G. Le Clezio tells - powerfully and movingly - the story of the 'last free men' and of Europe's colonial legacy - a story of war and exile and of the endurance of the human spirit. 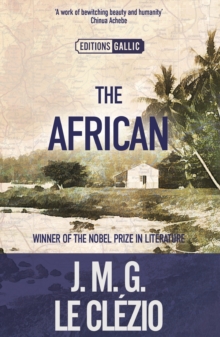 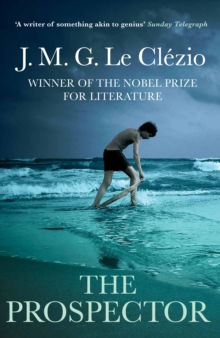 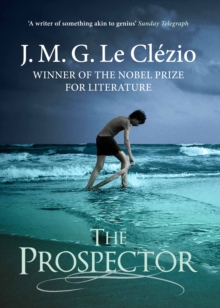 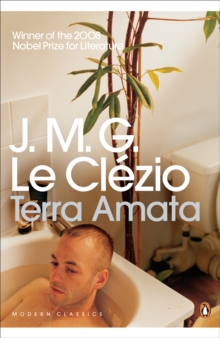