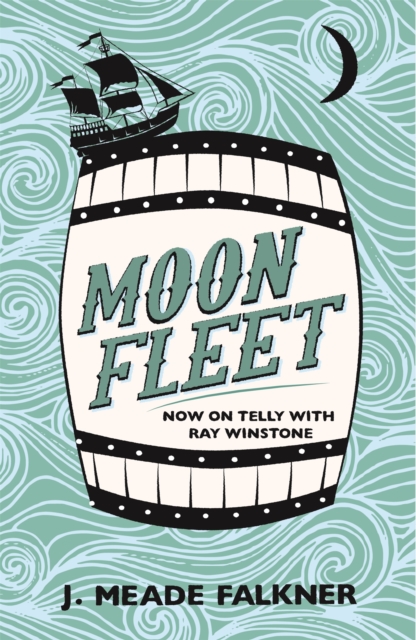 A classic story of high adventure, treasure and smuggling set in a small Dorset village of Moonfleet.

Soon to be a major Sky TV series starring Ray Winstone. When young John Trenchard finds a secret passage, he's sure it will lead him to Blackbeard's infamous lost treasure - a huge diamond of incredible value.

But what John finds among the coffins beneath Moonfleet church is a smuggler's lair. And a coded message from Blackbeard himself . . . John is inadvertently caught up in the dangerous world of the smugglers and is forced to run for his life.

While he hides from the authorities, he decodes Blackbeard's message.

He now knows where the diamond is. But there are unknown perils between John and the diamond and his boyish dreams of great riches soon turn into very real nightmares . . . 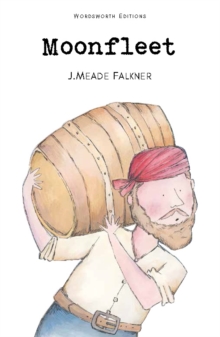 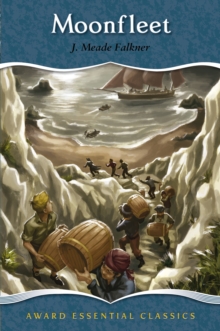 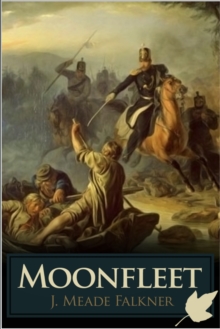 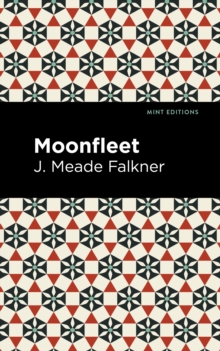