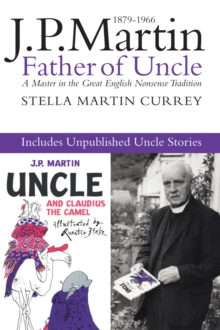 The much-loved Uncle series of children's books were fantastical, surreal, funny and heart-warming. Originally told by Martin to his children, they were finally published when he was over eighty years old - and the hilarious array of characters, including the rich but sometimes foolish elephant, Uncle, captured the imagination of children across the world.

Some more well-known fans include Neil Gaiman, Garth Nix, Kate Summerscale, Martin Rowson, Will Self and many more. Whilst exploring the J.P. Martin archive, editor Marcus Gipps stumbled across over fifty pages of unpublished Uncle stories, which are just as hilarious and well-crafted as the published work.

He also discovered a fascinating biography of Martin, the missionary-turned-author, by his daughter, which explores the unique imagination and experiences that informed this remarkable and inventive genius. Both the additional Uncle stories and the biography have never been seen before, and Marcus would love to share them with Uncle's legions of fans, and also introduce J.P.

Martin and Uncle to new readers. 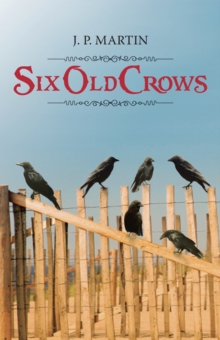 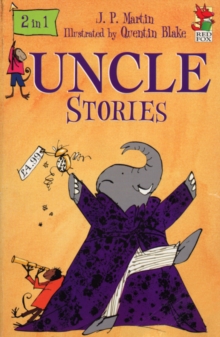 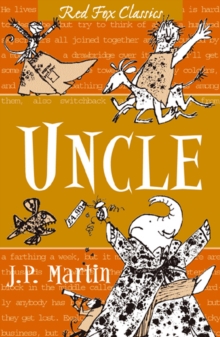 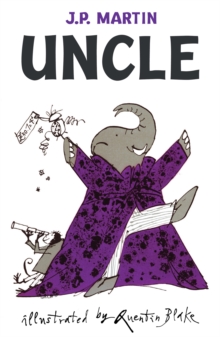