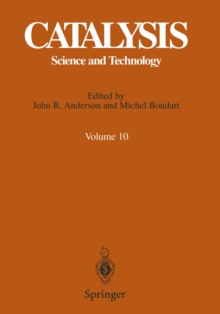 NMR methods have for a considerable time been standard processes for the analysis of molecular structure: so much so that they are now universally regarded as indispensable for this purpose.

Nevertheless, with the passage of time, NMR methodology has been elaborated to levels of ever increasing complexity and analytical sophistication so that the non- specialist may now be readily excused for the belief that for anything beyond relatively elementary methods one would be well advised to work in collaboration with the specialist experts.

The application of NMR methods to the field of catalysis occurred, in the main, relatively late in the day, mainly be- cause those catalysts of greatest industrial importance, that is heterogeneous catalysts, are solids and so require special NMR methods if usefully narrow NMR lines are to be ob- servable.

Even so, magic-angle spinning NMR methodology is now thoroughly well established and is finding increasing use in the study of catalyst structure.

Of course, conventional NMR methods have been used for a considerable time for the analysis of the products of catalytic reactions.

Chapter 1 of the present volume by Professor Jacques Fraissard and his collaborators is designed to give an account of the application of NMR methods to the field of catalysis, but not including the conventional use of NMR for reaction product analysis, since this is already well covered in the existing NMR literature. 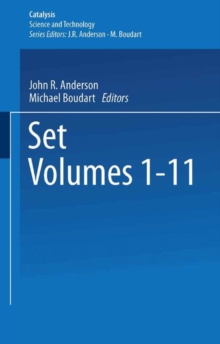 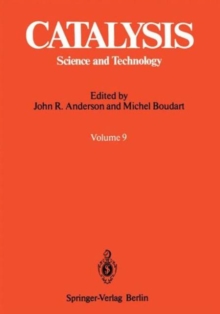 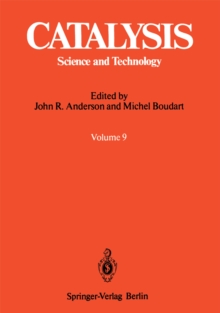 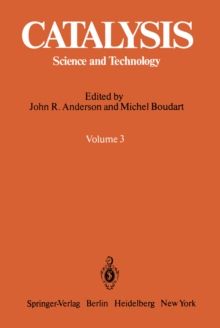 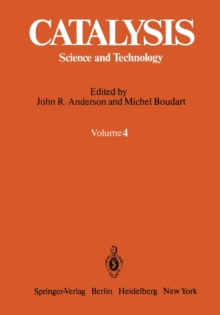