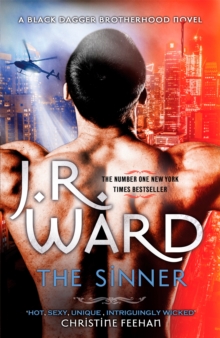 The Sinner: Escape into the world of the Black Dagger Brotherhood Hardback

In the end, will love true prevail . . . or was the prophecy wrong all along?__________Find out why readers are OBSESSED with the Black Dagger Brotherhood... 'Insanely good! . . . Intensely romantic and straight up flipping steamy, violent and gruesome, heartbreaking and deep. 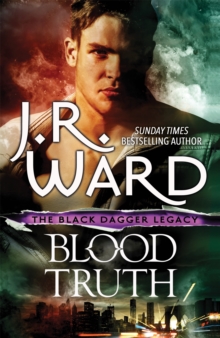 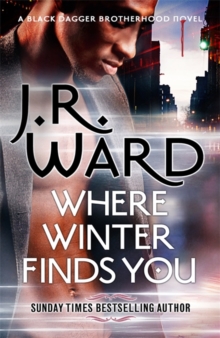 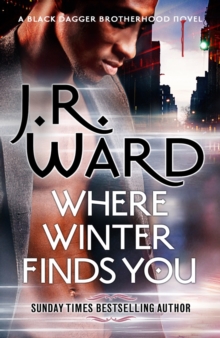 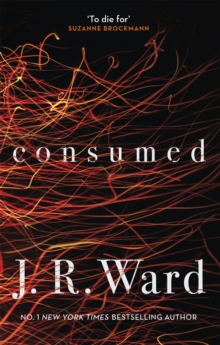 Also in the Black Dagger Brotherhood Series series   |  View all 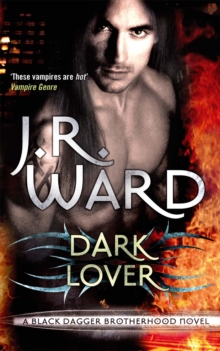 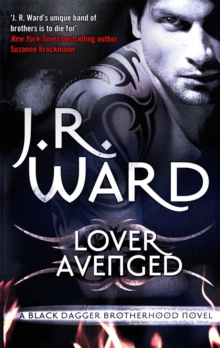 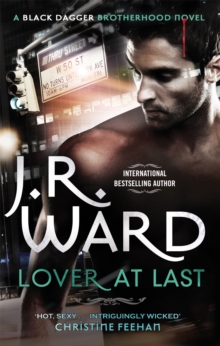