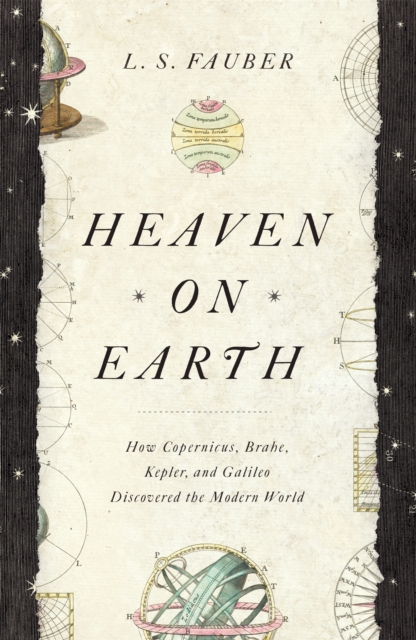 'What Fauber does well is humanize these four residents of the pantheon of science...

The story is seldom less than fascinating. A readable, enjoyable contribution to the history of science.' - KirkusAn intimate examination of a scientific family - that of Nicolaus Copernicus, Tycho Brahe, Johannes Kepler and Galileo Galilei.

Fauber juxtaposes their scientific work with insight into their personal lives and political considerations, which shaped their pursuit of knowledge.

Uniquely, he shows how their intergenerational collaboration made the scientific revolution possible. These brave scientists called each other 'brothers', 'fathers' and 'sons', and laid the foundations of modern science through familial co-work. And though the sixteenth century was far from an open society for women, there were female pioneers in this 'family' as well, including Brahe's sister Sophie, Kepler's mother, and Galileo's daughter.

Filled with rich characters and sweeping historical scope, this book reveals how the strong connections between these pillars of intellectual history moved science forward. 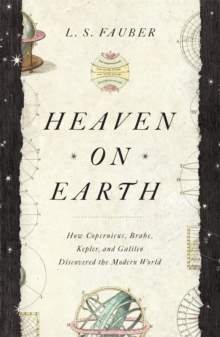 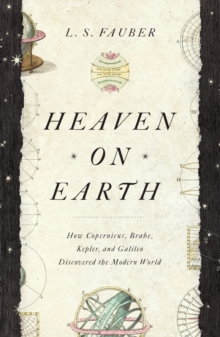 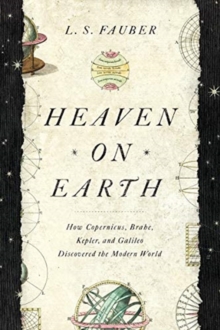