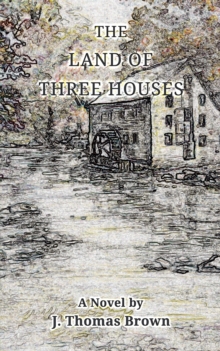 William Sterner is seeking the better life but makes mistakes along his way.

The novel begins in Pennsylvania in the late 1700s, in a place called Nockamixon by the Lenape, meaning Land of Three Houses.

He elopes with the daughter of a wealthy British sympathizer, Mary Bartholomew, and they run away to start a flour mill on the Wissahickon River near Philadelphia.

Their mill is a success; William buys a ship, filling the hold with 800 barrels of Pennsylvania flour to sell in Livorno, Italy. When he reaches Livorno, Napoleon had arrived just before him, and his ship and crew are captured by the French.

As he negotiates to win them back, he meets the notorious writer, Madame de Staï¿½ l, succumbing to her charms.

Madame de Staï¿½ l once said, "In matters of the heart, only the improbable is true." The improbable becomes true, and he must learn what really matters in life. 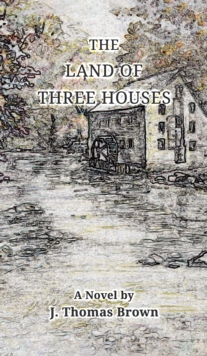 The Land of Three Houses