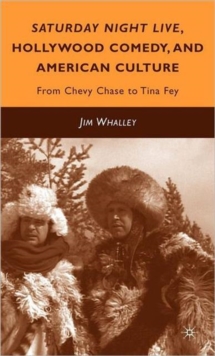 Saturday Night Live, Hollywood Comedy, and American Culture sheds new light on the ways in which Saturday Night Live s confrontational, boundary-pushing approach spilled over into film production, contributing to some of the biggest hits in Hollywood history, such as National Lampoon s Animal House, Ghostbusters, and Beverly Hills Cop.

Jim Whalley also considers how SNL has adapted to meet the needs of subsequent generations, launching the film careers of Mike Myers, Adam Sandler, Will Ferrell and others in the process.

Supported by extensive archival research, some of Hollywood s most popular comedians are placed into the contexts of film and television comic traditions and social and cultural trends in American life. 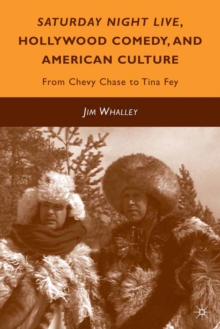 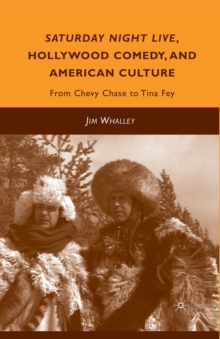