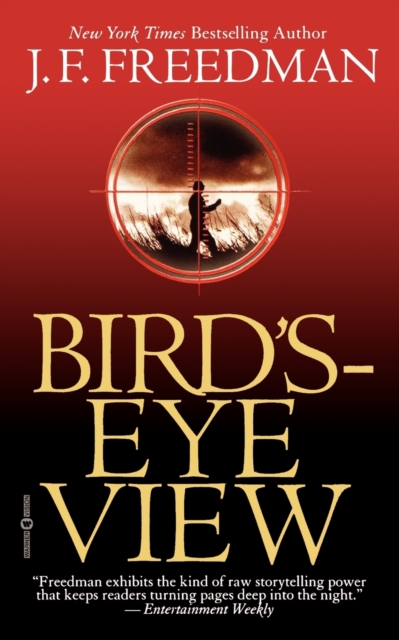 Cast out of academia due to an amorous indiscretion, Fritz Tullis retreats to his family's estate in southern Maryland.

But what starts out as an endeavour to photograph a rare whopping crane soon turns into a much more serious event for Fritz.

Through his lens, he watches as three men get out of a plane that has landed on his neighbour's airstrip across the bay.

Soon, Fritz sees one man shoot another. The victim is quickly loaded back onto the plane, erasing all evidence of a murder.

Shocked by his sightings, Fritz searches for answers and comes upon a plot involving the State Department, the CIA, and a foreign diplomat.

Determined to uncover what may be a deadly government conspiracy, Fritz launches into a harrowing investigation of one murder that leads to many more - perhaps even his own. 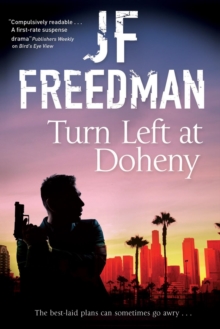 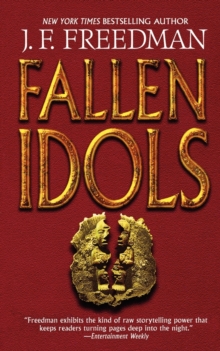 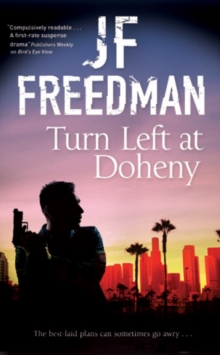