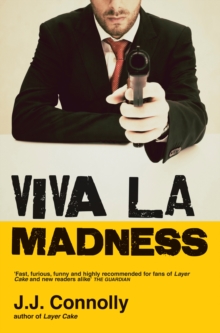 Hiding out in the Carribean until the heat dies down from his last job, X is thinking it's time to ditch the resort life and calls up his old friend Morty to plot his return to London. But he's hardly stepped off the plane when his associates, Sonny King and Roy 'Twitchy' Burns, get on the wrong side of a feuding Venezuelan drug cartel on the hunt for a sensitive package.

Suddenly he's thrown into a stand-off between rival mobs and with so many players in the game it's tough going making out who wants to cut him a deal and who's trying to kill him. Darkly comic, fast-paced and full of twists Viva la Madness is packed with sex, scams, drugs and enough dirty money to fill a few offshore bank accounts. 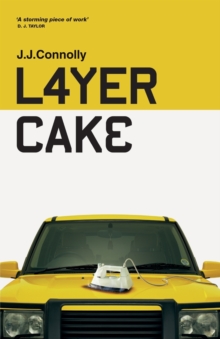