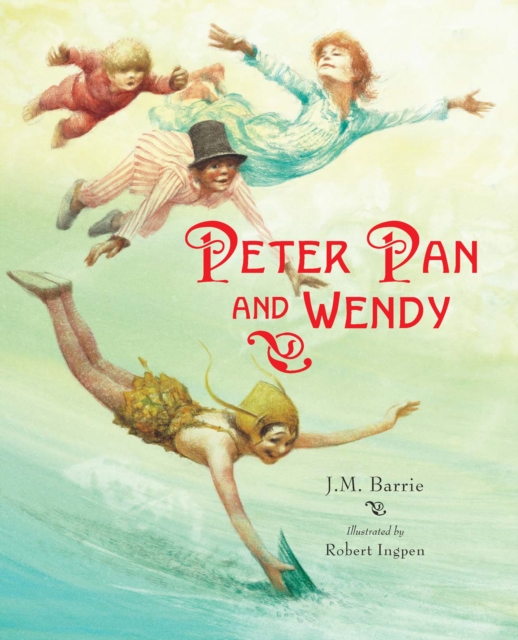 Part of the Abridged Classics series

"Then Peter knew that there was not a moment to lose. 'Come,' he criedimperiously, and soared out at once into the night, followed by Johnand Michael and Wendy." When Peter Pan flies in through the Darling children's nursery window in search of his shadow, the scene is set for a wonderful tale of adventure and excitement that has captured the imagination of children and adults for more than a century. Leaving their nursery far behind, Wendy and her two brothers join Peter on a journey to the Neverland, a magical place filled with fantastic characters like the Lost Boys, fairies, mermaids, and pirates, including, of course, their notorious leader Captain Hook.

With its daring escapades and epic battles, Peter Pan and Wendy captures the spirit of childhood and has become one of the best-loved children's books of all time. 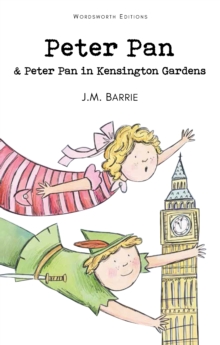 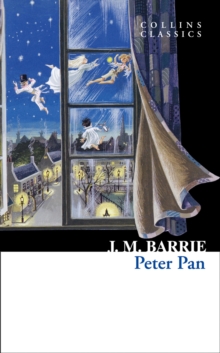 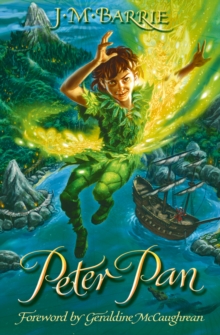 Also in the Abridged Classics series  |  View all 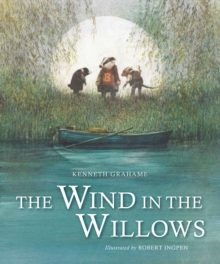 The Wind in The Willows (Picture... 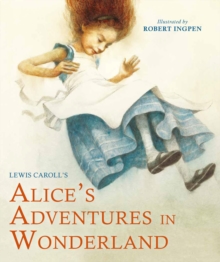 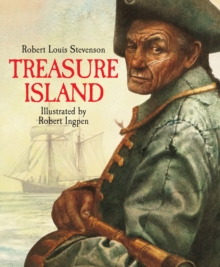 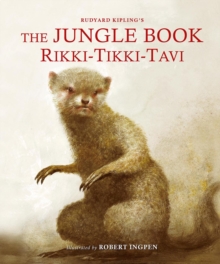