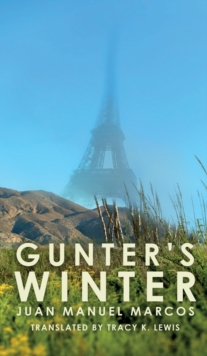 Gunter's Winter is an exotic fusion of Spanish, Buenos Airean and Paraguayan culture, of intrigue and human relations set against an unfolding backdrop of the military and political landscape of the time, with more than a touch of Chilean spice. Colourful characters play out their lives revolving around Gunter, Eliza, Soledad and Veronica, the four poles, with passages of prose interspersed with free ranging poetical sections characterised by both their lyricism and their savagery.

The overwhelming theme is the triumph of the human spirit, of love and liberation over corruption, greed and vice.

Gunter's Winter has a truly mythical quality, part fable, part legend, part moral tale; it is both instructive and compelling with a brilliantly devised and unexpected conclusion as reality and myth weave together. 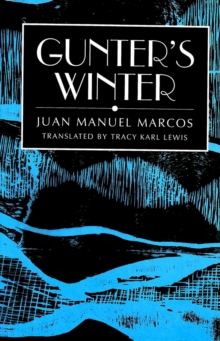 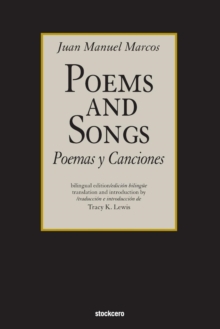