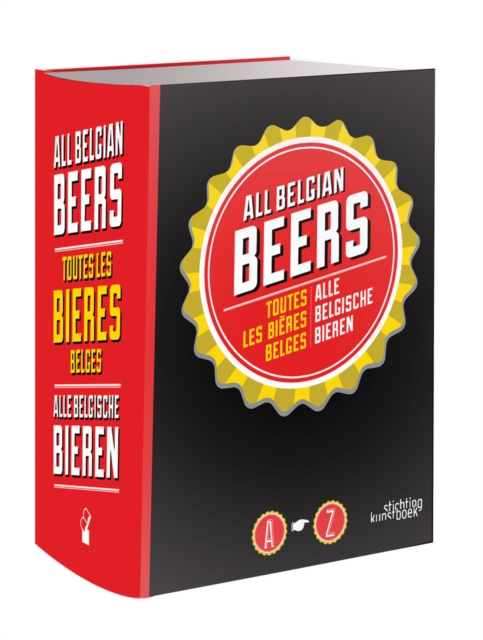 Belgian beer pride is one of the things that unite the country.

This third revamped, revised and updated edition of our iconic All Belgian Beers demonstrates that Belgium still lives up to its reputation of being a beer lover's paradise.

Over 500 new beers have successfully been introduced to the market since the last update of this beer bible in 2011.

All Belgian Beers offers an alphabetical overview of the beers brewed by recognised Belgian brewers, for their own assortment or for other beer companies.

As in the previous editions, each beer is fully described and illustrated with pictures of the glasses and bottles.

The new edition of All Belgian Beers holds many new discoveries and is still the most exhaustive and indispensable guide to the flourishing Belgian beer culture.