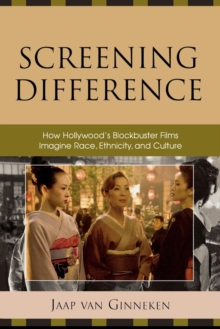 Did you know that Pocahontas probably never fell in love with John Smith, as the Disney and other film versions of those events pretend?

That Godzilla was originally an anti-American and anti-nuclear movie, heavily cut and supplemented with new material?

That Zorro was not created by an American author but derived from the much older Mexican struggle for independence?

That Anna and the King was largely invented? That the myth of the sexually eager Hula girls is based on misunderstandings by the first explorers?

That Black Hawk Down and many other war movies were censored and indirectly subsidized by the Pentagon? Screening Difference takes us on a fascinating voyage through major movie blockbusters that deal with the encounter between "us," based on white Hollywood, and "them," the filmic representations of other races, ethnicities, and cultures.

Looking at subtle orientations in casting and make-up, sets and props, lighting and camera movements, music and language, this lively book follows the best-known genres and subgenres: from animated cartoons to wilderness films, from romantic movies to colonial adventures.

Screening Difference tracks the stories back to their origins and patiently dissects the hidden messages that have gradually crept into them. 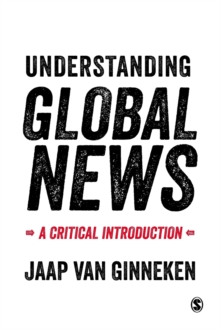 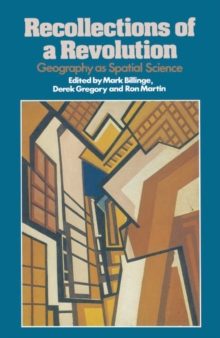 Recollections of a Revolution 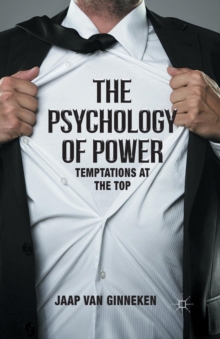 The Psychology of Power 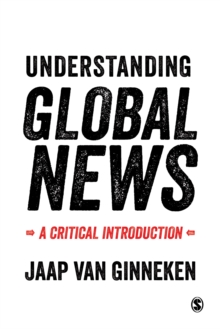