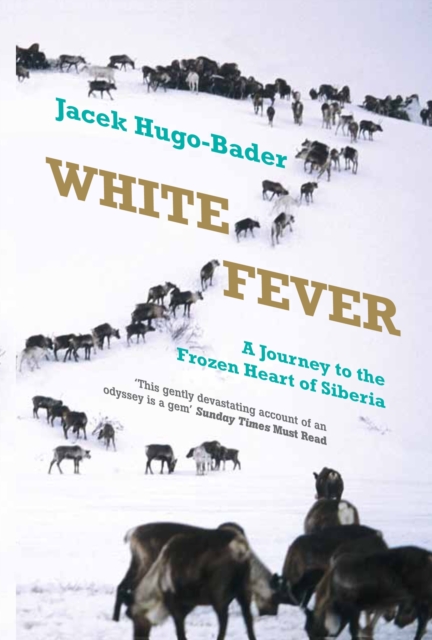 White Fever : A Journey to the Frozen Heart of Siberia Paperback / softback

This is the story of a journey like no other, as Jacek Hugo-Bader makes his way across Siberia, from Moscow to Vladivostok, in the middle of winter.

Travelling alone in a modified Russian jeep, he traverses a continent that is two-and-a-half times bigger than America, awash with bandits and not always fully equipped with roads.

Along the way, Hugo-Bader discovers a great deal of tragedy, but also plenty of dark humour among the reindeer shepherds, nomadic tribes, the former hippies, the shamans, and the followers of some of the many arcane religions that flourish in this isolated, impossible region. 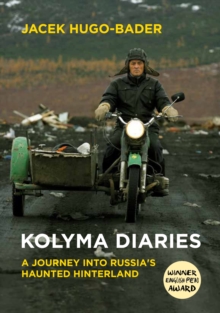 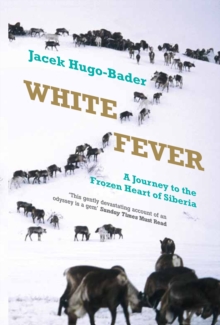 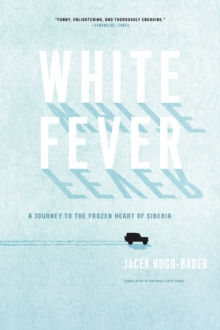