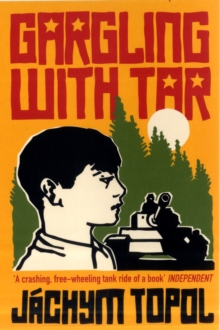 Czechoslovakia, 1968. The Soviet troops have just invaded and, for the young orphan Ilya, life is suddenly turned on its head.

At first there is relief that the mean-spirited nuns who ran his orphanage have been driven out by the Red Army, but as the children are left to fend for themselves, order and routine quickly give way to brutality and chaos, and Ilya finds himself drawn into the violence.

When the troops return, the orphans are given military training and, with his first-hand knowledge of the local terrain, Ilya becomes guide to a Soviet tank battalion.

A position which leads him ever deeper into a macabre world of random cruelty, moral compromise and lasting shame.

Also by Jachym Topol   |  View all 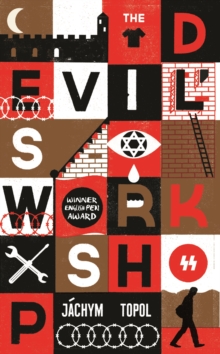 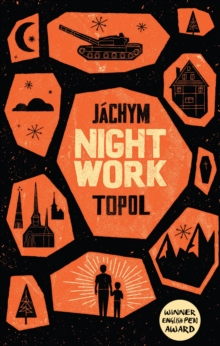 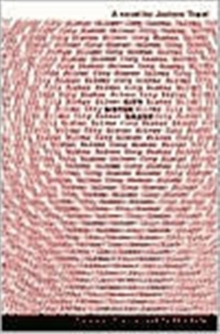 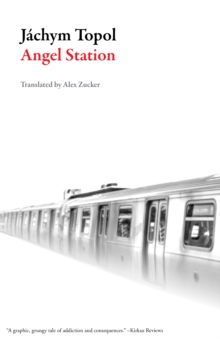